Diving into marine biology and finance

Night tide pooling can be a fun way to interact an

Get more involved in the aquarium hobby with this

Building an at home aquarium is a fun and interact

Advance your career in marine biology this summer.

Spanning 60 million square miles across and an ave

Choosing the right college classes can set you up

Ocean health is vital to human health. For example

Amidst the environmental challenges in our ocean t

“On all these shores there are echoes of past an

Much of the ocean is still unknown and unexplored,

Crafting a well-structured resume is an important

Known for their radiant colors and star-like appea

Get more involved in the aquarium hobby with this handy guide.

You’ve heard about great whites and leopard sharks, but did you know California has many more species of #sharks and rays? Follow along this week for a virtual dive with some of the exceptional #elasmobranchs you might encounter off the Golden State. 🦈 #SharkFest #SharkWeek 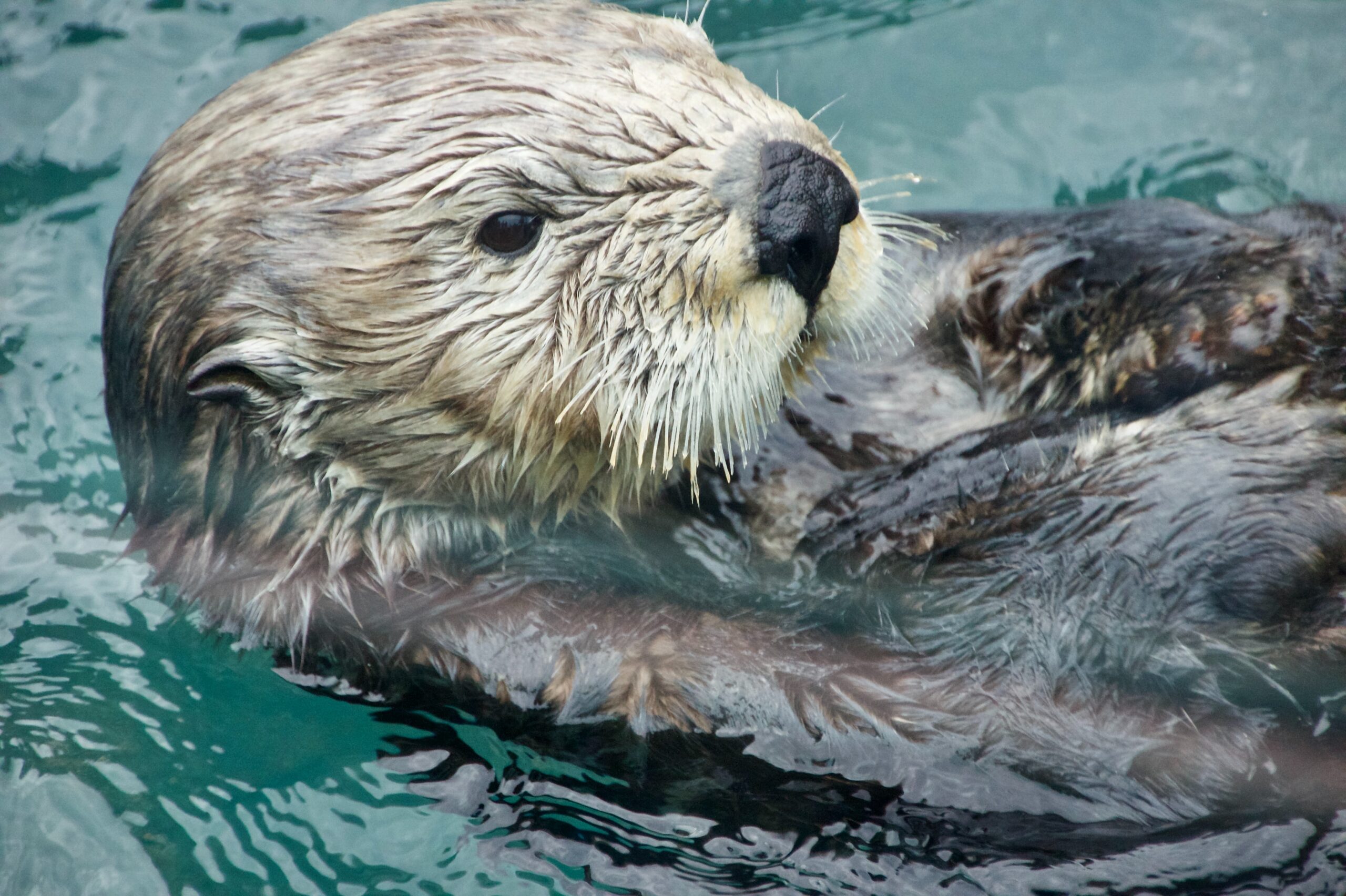 Rich with biodiversity and community outreach, aquariums offer glimpses into our ocean world. However, after a year of government-mandated shutdowns, aquariums in California are experiencing severe financial challenges. Since March 2020, numerous aquariums have remained shuttered, while others have sporadically opened and closed. For those aquariums that have been able to open, they still face barriers, such as capacity restrictions.

As lockdowns continue to impact California, it is essential to show support for these aquariums and their marine conservation efforts. To learn how you can help aquariums in California, explore the following links and information.

If you’d like to assist the Aquarium of the Bay during these difficult times, consider donating or visiting their Ecostore. Through the Ecostore, you can purchase items, such as beach towels, shirts, or coffee mugs—all of which help fund aquarium operational costs. Additionally, show your support for the Aquarium of the Bay on Instagram, Facebook, Twitter, and YouTube.

If you’d like to help the Birch Aquarium uphold its mission of science outreach and ocean conservation, consider making a donation. If you’d like to show support in other ways, check out their list of philanthropy options. For instance, purchasing a membership will help with aquarium operational costs.

On March 31, 2021, the Birch Aquarium, in collaboration with the Association of Zoos and Aquariums, will be hosting a fundraising concert called “All Together for Animals.” To tune into this exclusive concert, purchase tickets, and a portion of the proceeds will go towards the Birch Aquarium and its conservation mission.

If you’d like to visit in person and interact with animals, like tortoises and sharks, the Living Coast Discovery Center offers 2-hour guided-tours for up to 10 people. For more information about booking a tour, visit here.

To help the Monterey Bay Aquarium during these arduous times, consider supporting their ‘Special Fund for the Aquarium.’ Home to over 80,000 plants and animals, like Rosa and Selka in the sea otter exhibit, the aquarium provides exemplary care for all of its residents. If you’re interested in supporting their efforts, please take a look at donating.

Perhaps, you’d like to support the Monterey Bay Aquarium in other ways. In that case, check out their online store where you can purchase ocean-themed merchandise, like clothing, coffee mugs, and plush animals.

On March 17, 2021, the California Academy of Sciences finally re-opened its doors after almost a year of lockdown. Therefore, if you want to check out the aquarium in person, this is the opportunity.

At the end of the day, aquariums work to connect people with their environment. By bridging the divide between people and the ocean, aquariums pave a path for conservation and compassion. Because of the lengthy COVID-19 shutdowns and restrictions in California, aquariums need our help more than ever.

Not quite ready to visit aquariums in person? Try out tide pooling! Check out this article to learn how to tide pool. Perhaps, you actually want to get in the water. In that case, read about how to snorkel here.

Hi, I’m a San Diego-based blogger who's passionate about marine biology, finance, and science communication. Having recently graduated from UC San Diego with a bachelor's in marine biology, I am now working on a certificate in science communication. Over the years, I’ve worked in laboratory research and science outreach at aquariums, zoos, and environmental research centers. When I’m not writing, you can find me home brewing, tide pooling, skydiving, playing DnD, or hanging out with my two adopted guinea pigs. Reach out to me anytime, and follow Sand Dollar Wallet! 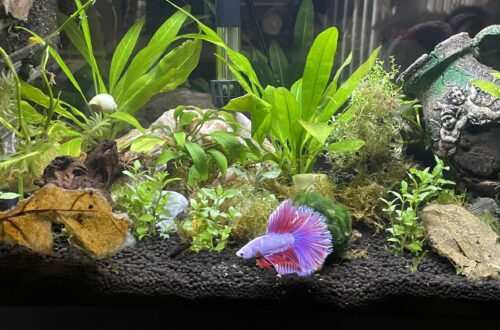 Aquarium-Keeping: Diving Into the Science and Art

5 Reasons Aquarium Volunteering Will Make You a Better Marine Biologist

This site uses Akismet to reduce spam. Learn how your comment data is processed.